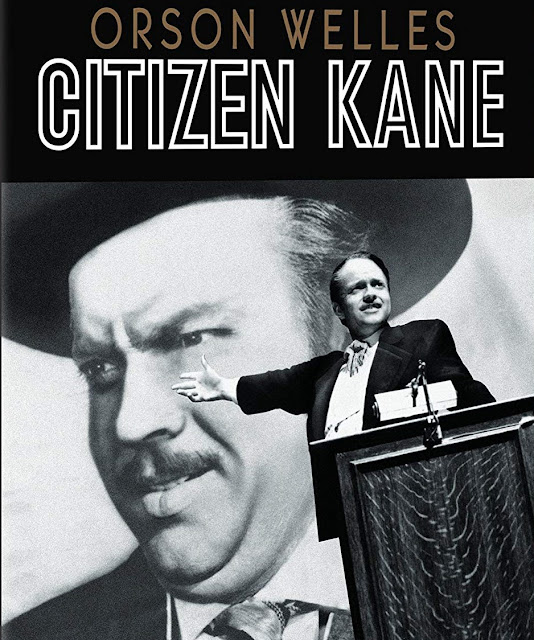 Considered by many to be one of the greatest films, Orson Welles' Citizen Kane was made in 1941. It takes you into the newspaper world, in which Orson Welles himself plays newspaper magnate Charles Foster who was taken from his mother as a child and placed with a rich industrialist. The decisions he makes for the rest of his life may all relate back to that event.

The Citizen Kane blu-ray release was top quality, helping the movie to appear near the top of the list of best blu-ray movies for 2011.

Blu-ray.com gave Citizen Kane their highest recommendation, saying that if you have yet to view Citizen Kane, "you are in for one of the grandest, most memorable film experiences of your life." They then go on to say the Ultimate Collector's Edition features "gorgeous video quality and very good audio quality."

Here's a peek at the original Citizen Kane movie trailer: