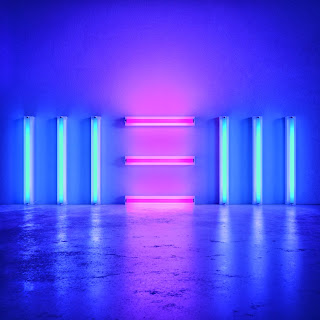 WOW, I've only heard the first song and that after reading about it in the newspaper this morning but Paul McCartney's new album, titled NEW, sounds good, really good.

It was released on October 15, 2013, in North America and won a five-star review in Ottawa Citizen newspaper this morning with the Citizen saying, "...with the title song, Sir Paul delivers his most irresistible effort in decades."

Watch McCartney perform New here. I love that the lyrics are included so we can sing along.

Okay, now that you have listened do tell what you thought! Seldom do I fall for a song the first time I hear it but I did this time. Sir. Paul McCartney's NEW is delightful.