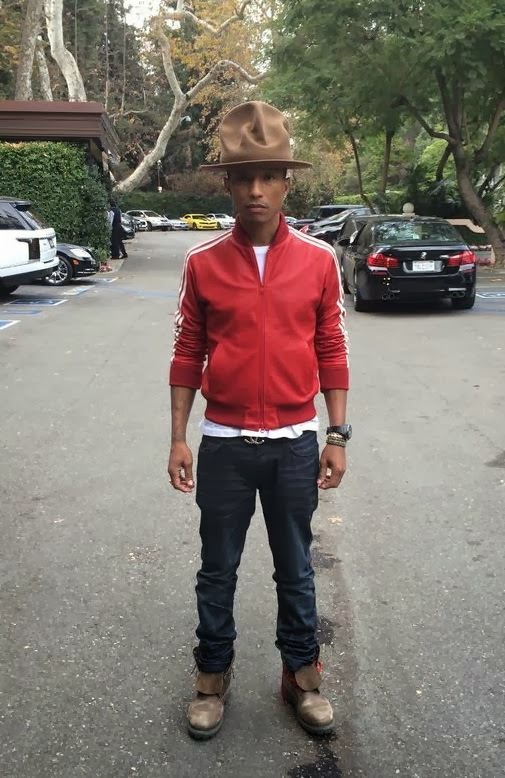 If you caught the Grammys in February, you likely saw Pharrell Williams and the buzz he created with his hat but did you know that Pharrell wore it for a reason?

He wore the hat in tribute to the late singer Malcolm Mclaren of the Sex Pistols. The hat was featured in the video from that group for the song Buffalo Girls.

The mountain hat, as it is called, was designed by Vivienne Westwood.

Check it out in this short video and then hop on over to eBay by clicking here to see what it is selling for at auction...

When you see how much the hat is selling for, you will be pleased to know that the proceeds are going to charity.

Check out Pharrell Williams' Grammy hat on eBay.
Check out my celebrities board on Pinterest.