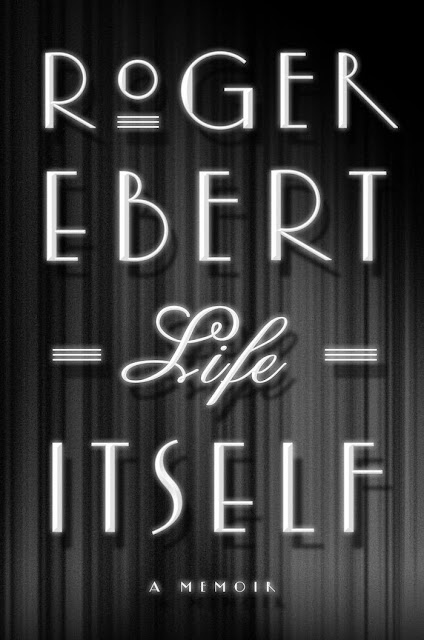 As one who enjoyed and regularly used Roger Ebert's movie reviews, I found the following short interviews interesting.

The first one features Roger Ebert when he was interviewed by Leonard Maltin in 2009.

The second video pays tribute to the late film critic's influence and legacy as presented in a April 2013 special by CNN.

I hope you enjoy them, too.

The image shows Roger Ebert's autobiographical book, Life Itself: A Memoir. It is a memoir that is "a singular, warm-hearted, inspiring look at life." In this book, Ebert shares the story of his life and career. Amazon calls it candid and the book description says that he shares everything from his loves, losses and obsessions to his alcoholism, marriage, politics and spirtual beliefs and, of course, his relationships with entertainment figures like Oprah Winfrey, John Wayne and Martin Scorsese. Learn more about Roger Ebert's book, Life Itself on Amazon by clicking here.