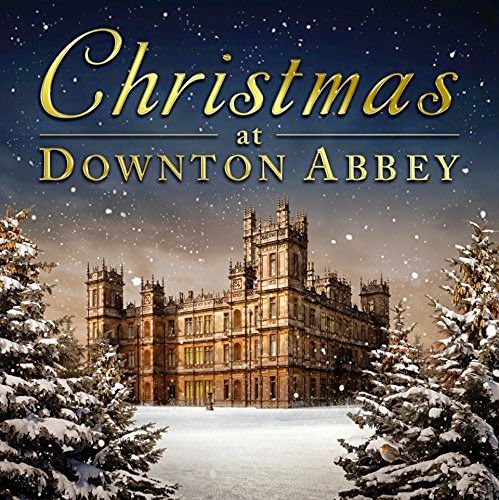 I have only just stumbled upon the Downton Abbey Christmas Text for Santa video series and thought you might have missed it, too.  If you did, you are in for a treat. If you have already seen it you can, of course, enjoy it again.

The series is a two-part series, an effort on behalf of the cast and crew of Downton to raise funds for a Christmas charity called Text Santa in the United Kingdom.

You'll find the regular cast of characters in their usual roles but it is a parody video so you will also find them out of character. If you are open minded and you love the television series, you are likely going to laugh out loud.

You will find a few special guest stars. I would tell you who makes an appearance in the two videos but that would definitely qualify as a spoiler so I'll let you see for yourself:

What did you think? Did you laugh out loud? I did! And I'm still smiling when I return and rewatch these videos years later!

Brenda, this is lots of fun! Thanks for posting the videos. I will admit I laughed out loud. :-)