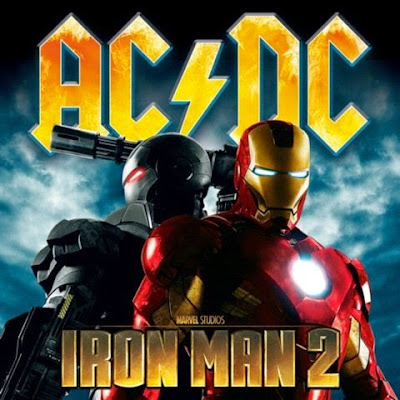 First, let me fill you in on my understanding of the situation and feel free to correct me if I have any of this wrong. The simple facts, as I understand them are that:

The soundtrack also contains formerly released hit songs and songs that are not as well known. There are no new songs.

So I cannot help but wonder...should it really count as a soundtrack or is it a sell out on behalf of AC/DC? A money grab? A marketing ploy?

What do you think? Is the Iron Man 2 soundtrack really a soundtrack or not?

Please note this page was originally written in 2010 and it appeared on another website.