As if the discovery yesterday of the re-release of one of the best Harry Potter games (seen here) was not exciting enough, I have just discovered Pottermore's announcement of a new trio of books.

This release follows the recent excitement about Harry Potter and the Cursed Child the play and script book as well as the upcoming movie Fantastic Beasts and Where to Find Them.  Apparently, J.K. Rowling is well aware that fans like us are eager for more Harry Potter.

Pottermore Presents, the new book trio, will include three titles:

They promise a series of short works from Harry Potter's world that were written by Pottermore and taken from their archives and by J.K. Rowling.  They are being released on September 6, just in time for back-to-school at Hogwarts.

There is one drawback. They are in eBook format only.  However, don't despair if you do not have an eBook reader. Other possibilities for reading them include your cellphone, if it is able and your computer.

Interested? You can learn more and order your eBooks from Amazon by clicking right here. Make sure that when you order them that you are on the English version of the book, if that is your preferred reading language. They are also available in French, German, Italian, Japanese, Dutch, Brazilian, Portuguese and Spanish. 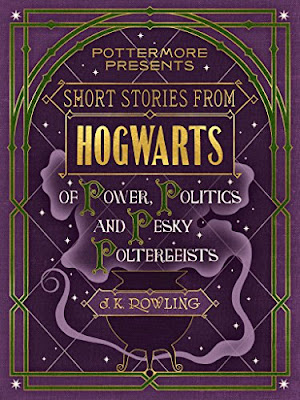 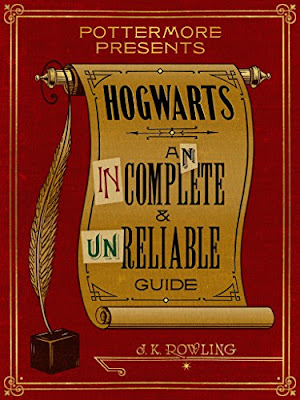 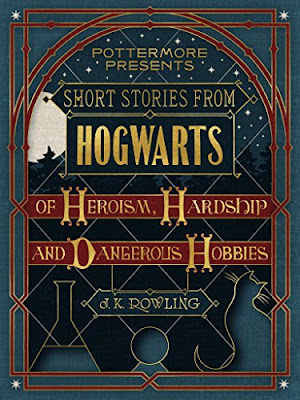 What beautiful covers! Leave it to you to be right on top of all the Harry Potter-related releases. Games, books, movies, whatever comes out, I read about it first on Movie Treasures by Brenda!

Thanks, Susan. I'm excited for these new books though a bit disappointed that they'll only be in eBook. Oh well, as my son said, something is better than nothing, LOL.