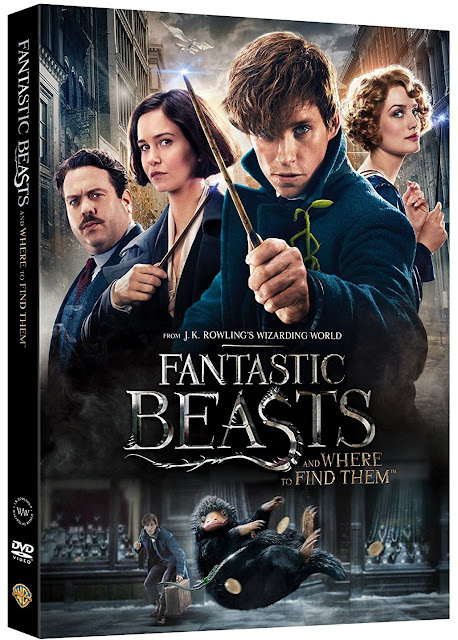 According to HDRoom, you will be able to start watching some versions of Fantastic Beasts at home on March 7, 2017 though they do not say which formats will be available on that date.  However, they go on to say that the release date for Digital HD, DVD, Blu-ray, Blu-ray 3D and 4K Ultra HD Blu-ray versions is March 28, 2017, timed to coincide with a new Harry Potter 4K release.

You can order your copy of Fantastic Beasts on Amazon by clicking here right now. I see that Amazon has the various format options available and I know that they will protect you with their pre-order price guarantee. If the price goes down between now and the release date, that is the price you will be charged when they ship the movie.

I love the artwork, particularly on the DVD case shown above because it shows more of the characters.  I've included the other images for interest sake. I know you won't be picking your copy of this movie based on the cover artwork but which cover is your favorite? 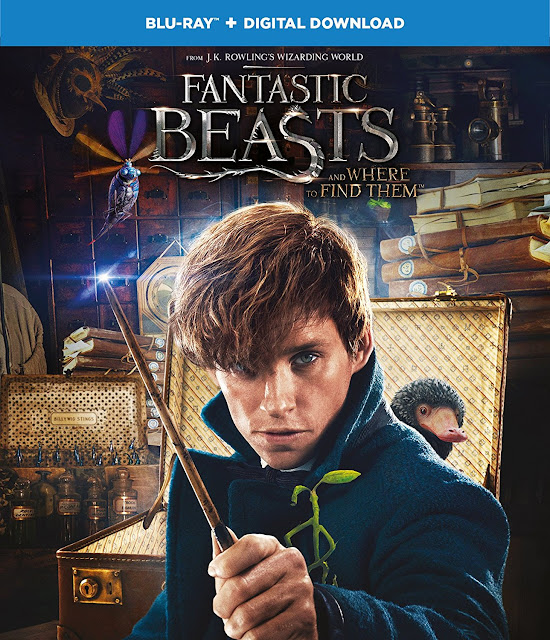 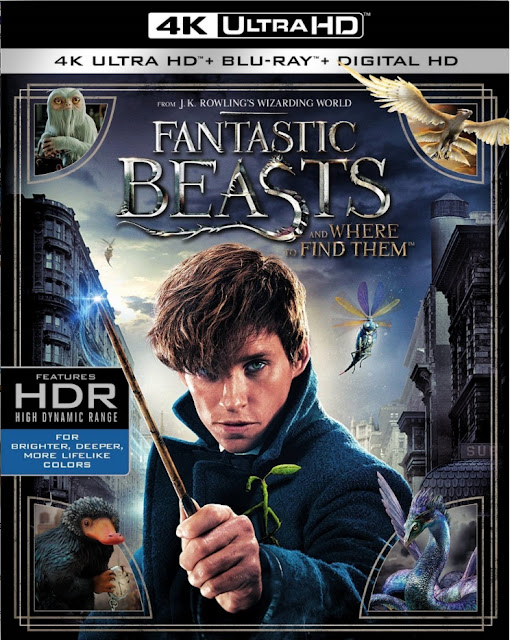 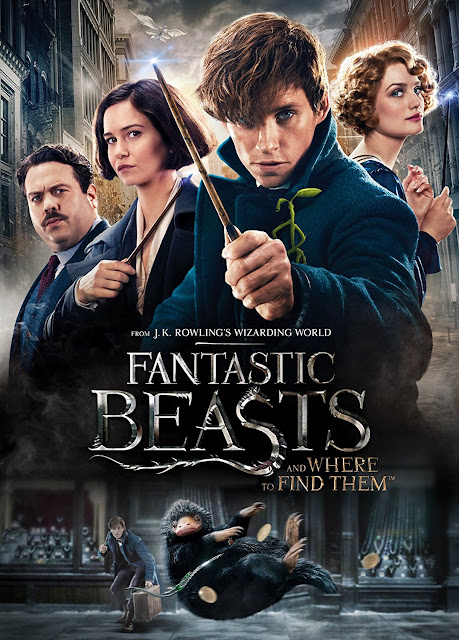 Email ThisBlogThis!Share to TwitterShare to FacebookShare to Pinterest
Labels: 2017, blu-ray, DVD, fantastic beasts and where to find them, harry potter, hdroom, release date