Impromptu Movie Moments Not In The Script

Seven Unscripted Lines That Made The Cut


We all know movie lines that for whatever reason become stuck in our heads when we see a movie. Some stand the test of time and some are only there temporarily. The best lines, however, are the often the lines that were not even written in the script.

This does not apply just to movie lines though. Some of the best movie moments are unscripted, too. They are actions that the actor threw in at the last moment, impromptu movie moments that worked like the one shown in this movie poster from The Godfather.

If you love the movies, you are sure to enjoy the following movie lines and moments. They have definitely stood the test of time.


Marlon Brando and The Cat in the Godfather (1972)


Did you know that in The Godfather, the cat on Marlon Brando's lap wasn't in the script? The cat had been walking around the set and Brando picked it up and started petting it. The cat made the final cut and became an overnight icon.

Buy this image on a poster or a t-shirt from Amazon. 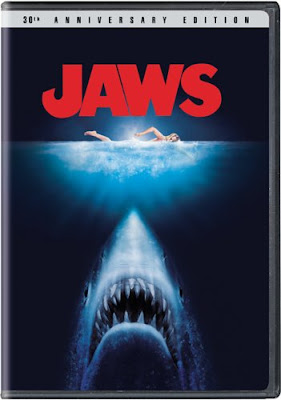 In the classic 1975 film Jaws, Roy Scheider utters the famous words "WE'RE GONNA NEED A BIGGER BOAT" to describe the moment he saw jaws and realised that they were in a small fishing boat. Because Jaws was the first movie to gross $1 million, everyone really enjoyed this line. Little did they know that this too wasn't written in the script and was simply an off-the-cuff remark by Scheider.

Order your copy of Jaws from Amazon. 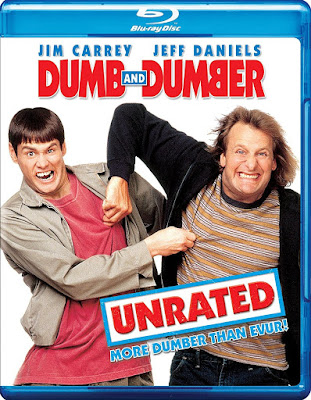 There is a scene in Dumb and Dumber where Harry and Lloyd are at a bar. As Lloyd (Jim Carrey) is leaving, he sees a newspaper clipping on the wall that reads, "Man Walks On The Moon". He says, "No way...that's great." Then he swings the door open and shouts, "WE LANDED ON THE MOON!" You would never know it but that was never written in the script. Jim Carrey is a true artist. It was so funny and it was in character...pure genius.

Order your copy of Dumb and Dumber from Amazon. 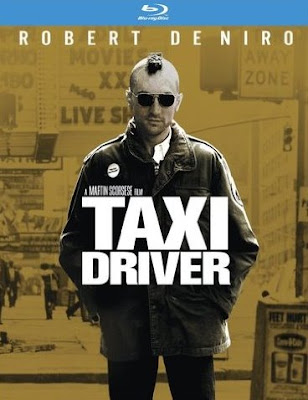 The 1976 film Taxi Driver helped make Robert DeNiro a star when he spoke the words "YOU TALKIN' TO ME?" In the script, screenwriter Paul Schrader had written "Travis speaks to himself in mirror." DeNiro improvised the famous words himself and became a pop culture icon.

Order your copy of Taxi Driver from Amazon. 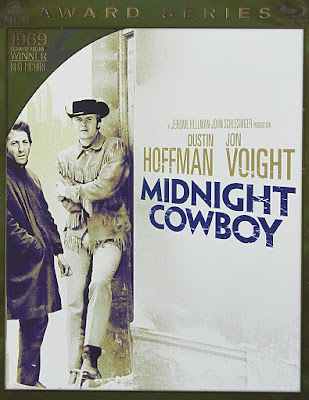 Midnight Cowboy is a 1969 American drama. It stars Dustin Hoffman and Jon Voight. There is a scene that was filmed multiple times where they are walking down a busy street. They were trying to time it so that they would hit the light without having to pause while walking. During one take, they had it timed perfectly but a cab came out of nowhere and almost hit them. Instead of ruining the shot, Hoffman yelled out "I'M WALKIN' HERE!" This line has been epitomised by every city street pedestrian since and if you hadn't heard it before, maybe you will use it the next time that this happens to you. Watch this iconic movie moment below and order your copy of Midnight Cowboy from Amazon here. 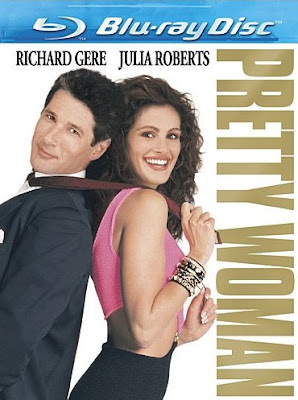 
In this romantic comedy from 1990, Richard Gere and Julia Roberts are a stunning duo. Their chemistry in the film is undeniable. This comes into play sensationally in the scene where Gere gives Roberts a necklace to wear with her extraordinary new evening dress. When he opens the box, she reaches up to touch it and Gere playfully snaps it down on her fingers. She erupts into laughter and it seems like a well written scene to the audience. What you may or may not know is that this moment was not in the script at all. Gere was just playing with Roberts and she got a good chuckle out of it. It was so adorable that the director left it in the movie and it has been spoofed in other films ever since.

Order your copy of Pretty Woman from Amazon. 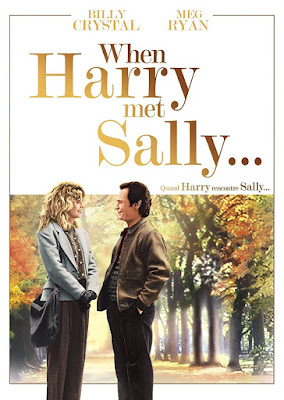 When this 1989 romantic comedy When Harry Met Sally was released, there was one scene that people were talking about. Filmed in Katz's Deli in Manhattan, Harry (Billy Crystal) and Sally (Meg Ryan) have a conversation about how men cannot recognise when a woman is truly having an orgasm. Sally decides to prove her point and fake an orgasm right there. When she is done she casually continues her meal. A woman sitting at a nearby table (Estelle Reiner) turns to her waitress and says, "I'LL HAVE WHAT SHE'S HAVING." This scene wasn't actually in the original script. Nora Ephron (writer) and Crystal were saying that Sally needed something to talk about in that scene and he suggested faking an orgasm. Crystal also thought of the famous line. Ryan agreed and a test scene was shot. The audience erupted in laughter and my final memorable quote was born.

Watch the original movie clip here or order your copy of When Harry Met Sally from Amazon here.

Harry Potter and the Prisoner of Azkaban Illustrated Edition 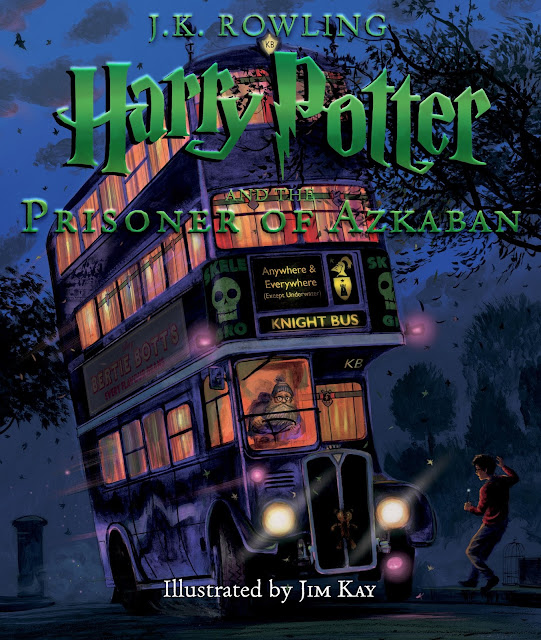 This book brings more new pictures. The front cover features the magical three-level Knight Bus. Inside the new book, you will find Sirius Black, Remus Lupin, Professor Trelawney and more. It will be published in a multitude of languages and is a testament to the continued popularity of our favorite boy wizard.

Obviously, I haven't seen the new book yet but I know without seeing it that it will make a great gift for someone you want to introduce to the Harry Potter series or for a fan.

The first illustrated book, Harry Potter and the Sorcerer's Stone, as seen here, is beautiful.

The second illustrated book, Harry Potter and the Chamber of Secrets, can be seen here.

You can learn more about Harry Potter and the Prisoner of Azkaban on Amazon by clicking here. You can also pre-order the book at that link. If you choose to do so, you will be protected by Amazon's pre-order price guarantee.

The book's release date is October 3, 2017 and once again, I am sure that it will be a very welcomed Harry Potter volume. What do you think?

RSS Feed Widget
No comments: Links to this post