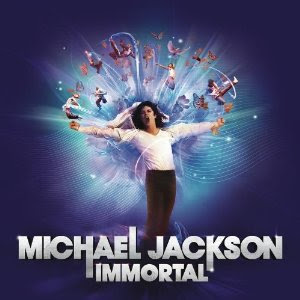 Anyway, in case you are unsure of what to expect from this collaboration, I would like to share a video look into what the Cirque du Soleil put together in the form of Michael Jackson's Immortal World Tour.

A friend who attended the Ottawa Cirque du Soleil event said that it was just like being at a Michael Jackson concert, with perhaps only Michael missing.

The local newspaper, the Ottawa Citizen, said, "My guess is that Michael Jackson would approve."

Nice to know that, as is typical with Cirque, there is an album available called simply, Michael Jackson's Immortal.  It contains 40 of Michael Jackson's songs, reworked for the performance, and it will be released on November 21, 2011. You can pre-order it from Amazon by clicking right here.

What do you think? Did you go? Will you go? Do you like Michael Jackson?