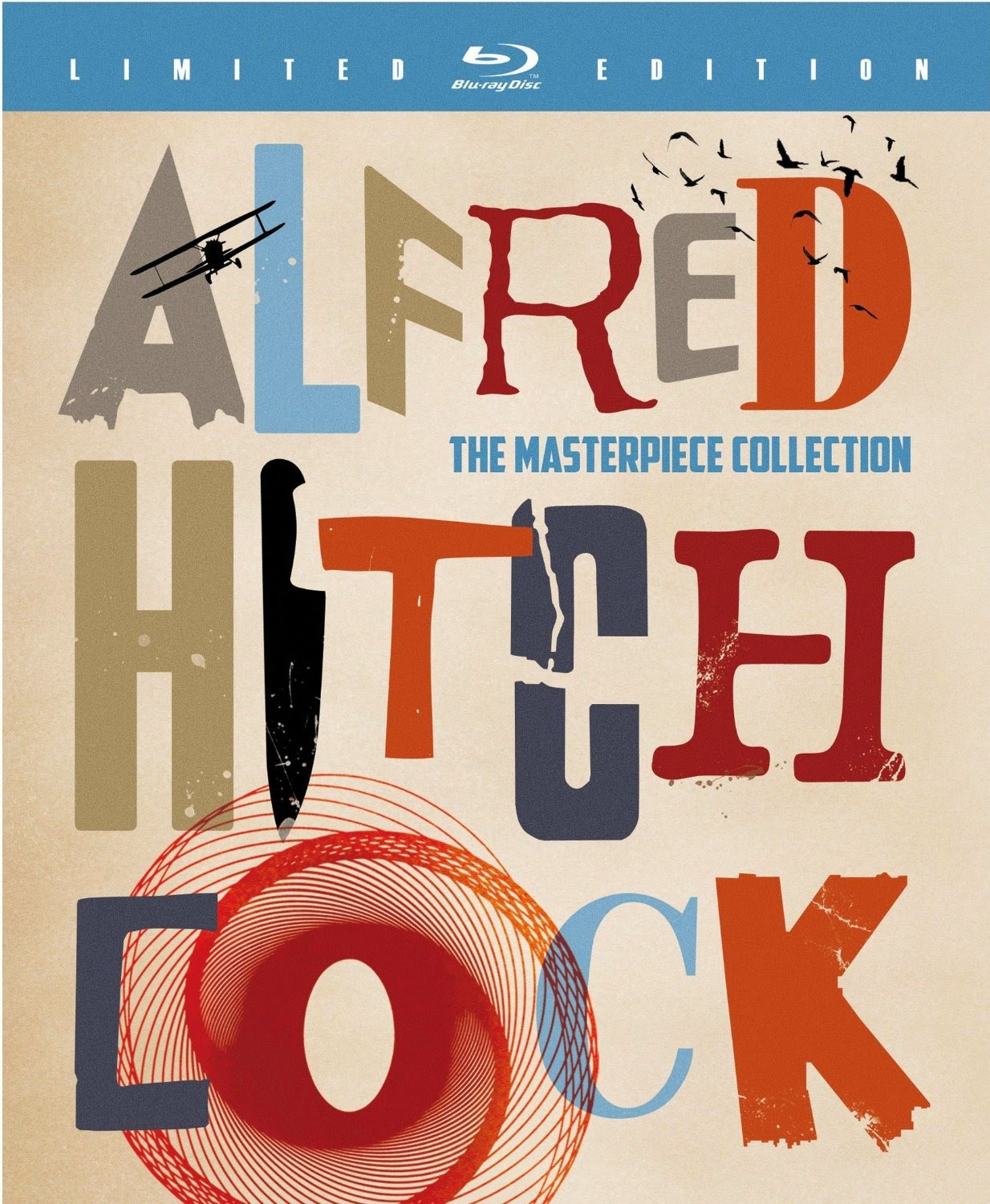 Alfred Hitchcock: The Masterpiece Collection Limited Edition Blu-ray Boxed Set contains 15 of Hitchcock's films all digitally restored so that they are looking the best that they can.

Included are Saboteur, Shadow of a Doubt, Rope, Rear Window, The Trouble with Harry, The Man Who Knew Too Much, Vertigo, North by Northwest, Psycho, The Birds, Marnie, Torn Curtain, Topaz, Frenzy and Family Plot. 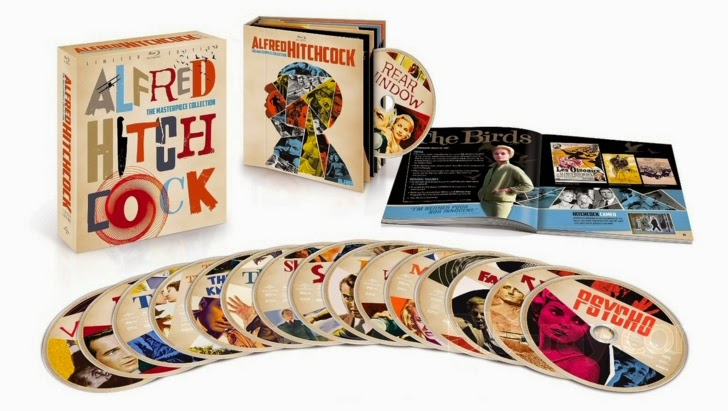 Also included are 15 hours of bonus features.  If you have watched a lot of Hitchcock films, you may find that you have seen most of them. However, this boxed set does include a new 15 minute The Birds retrospective.

Blu-ray.com says that it is not a perfect set but that it is definitely one that a fan will enjoy.  They rank it 7.7 out of 10 and say that it will most appeal to mystery and psychological thriller fans.

I would love to own this set. How about you?  Are you a fan of psychological thrillers?