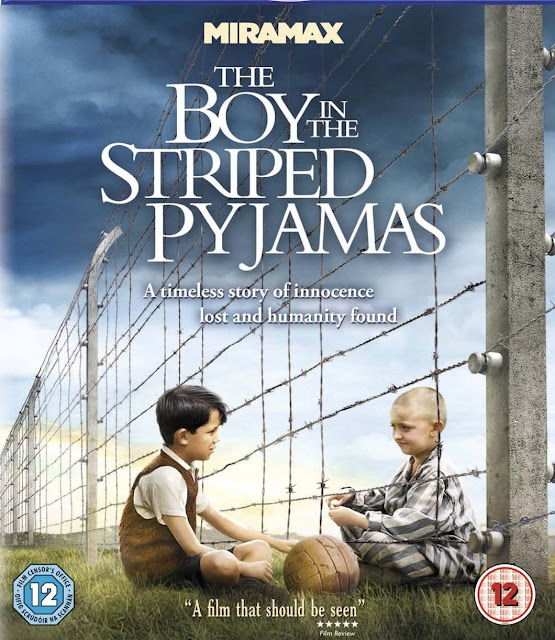 The Boy in the Striped Pajamas is a 2008 movie based on a bestselling book that was written by John Boyne in 2006. The book went on to the number one spot on the New York Times bestsellers list.

The Boy in the Striped Pajamas is the story of two 8-year old boys, a young German boy, son of the Nazi Commandant of Auschwitz, who befriends a young Jewish boy living in the concentration camp.

It's an unusual Holocaust film that will set you to thinking. Here's a peek into The Boy in the Striped Pyjamas via the official movie trailer:

﻿
The movie received mixed reviews, some thinking that it commercialized the tragic situation while others called it an important film.  Some think that it was an unacceptable fiction since nine-year old boys in Auschwitz were gassed because they were not old enough to work. Others dispute that fact saying that there were boys in the camp.

Recently deceased film critic Roger Ebert said that the film was not meant to be a "forensic reconstruction of Germany during the war but rather a story about a value system that survives like a virus." He gave the movie 3.5 stars.
From the movie:
Son Bruno: Dad's a good man.
Daughter Gretel: Of course he is.
What do you think?