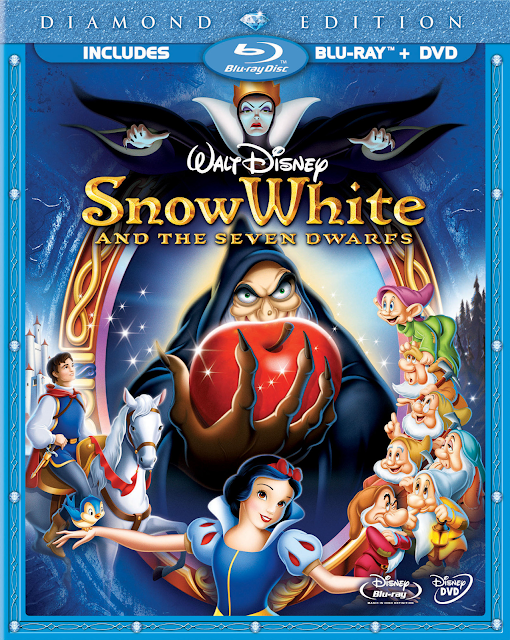 THE BEST VERSION OF DISNEY'S SNOW WHITE AND THE SEVEN DWARFS IS ON BLU-RAY DISC.


Snow White and the Seven Dwarfs was Walt Disney's first animated feature. In 1937 it was considered extremely unlikely that people would want to sit through a full-length animated movie. However, Disney spared no expense putting this movie together and it went on to great success and has stood the test of time extremely well. I am sure that Snow White is still hugely popular because of the wonderful music, which includes the highly unusual voice of Adriana Caselotti and the lovable characters and creatures.

If you are in the market for a copy of this legendary animated movie, you should definitely be considering one of the Blu-ray disc versions as that will present the movie in the best possible quality for home viewing and you will be happy to know that the Blu-ray release ranked very well for quality of picture, sound and extras.

On this page, you will find all of the Blu-ray choices that are available. You can choose from the more affordable, simple Blu-ray disc package like the Diamond edition (shown above) right up to the amazing gift sets, which include but are not limited to, the Snow White and the Seven Dwarfs Plush Gift Set and the Snow White and the Seven Dwarfs Limited Edition Collector's Set. You will also find the Blu-ray movie trailer, reviews from amateur and expert movie reviewers and much more.

Disney called Snow White and the Seven Dwarfs a 'limited time release' and put it back in the vault in 2011. However, if you are looking for a copy of Snow White on blu-ray or DVD it is still available on Amazon.

You can click here to see Amazon's collection of Snow White and the Seven Dwarfs movies on blu-ray and DVD. 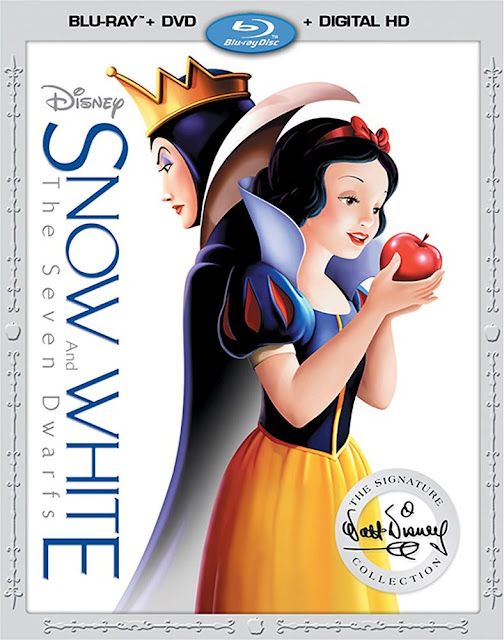 
We all know that Snow White is the earliest of Disney's princess who escaped from a jealous stepmother and took up house with a group of seven dwarfs. However, she eventually ate a poisoned apple from which she can only be revived from the spell by love's true kiss.


FOR WHAT AGE IS SNOW WHITE AND THE SEVEN DWARFS RECOMMENDED?


Snow White and The Seven Dwarfs is definitely a movie classic. However, that does not make it suitable for all children. It is, as Commonsense Media says, enchanting but scary. They recommend Snow White for children aged five years old and up. The Movie Mom, in her book The Movie Mom's Guide to Family Movies, also recommends this movie for children aged five and up.

In case you do not remember, the frightening parts include many with the wicked queen, when Snow White is in the enchanted forest, when she eats the apple and when the Queen transforms into a hag. Don't forget, the Queen actually orders the huntsman to kill Snow White and return with her heart. Take this information in before you show it to your very young children.

Some might even dislike the basic approach of Snow White, that of young lady content to stay home and clean house until her prince comes for her.

Finally, the movie does not have narrative and relies on the use of pages from the storybook to share details of the story. Non-readers will require someone to read for them.This film is a marvel, however, and boasts a beautifully remastered video and some of the most famous Walt Disney music of all time.

REVIEWS FROM THE EXPERTS


Blu-ray.com says, "The 3-disc Blu-ray edition of Snow White and the Seven Dwarfs is a near-definitive release of the animated film that started it all. Its gorgeous restoration is simply the beginning. What follows is a glorious video transfer, a fit and faithful...

High-Def Digest says, "Snow White and the Seven Dwarfs' is a lovely film that captures the heart and imagination of Walt Disney and what he was trying to achieve in the world of animation. It's a beautifully animated film that has been given new life with a fantastic...


The Amazon customer reviews of Amazon include comments like the Blu-ray being simply brilliant. Dennis A. Amath was amazed that a 1937 class movie could look so vibrant and spectacular and said that Disney did a brilliant job of restoring and remastering the film. He found the picture "pristine." In more technical terms he called the "new lossless 7.1 DTS-HD Master Audio" magnificent. Justice4all72 call the quality unbelievably good. 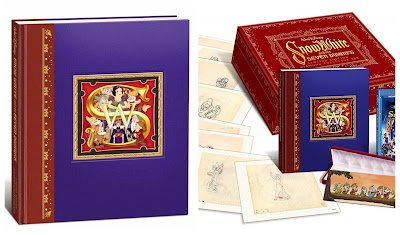 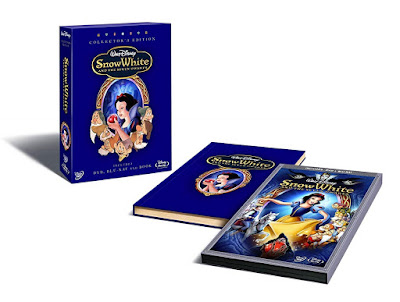 Find the Collector's Book set by clicking here on Amazon. 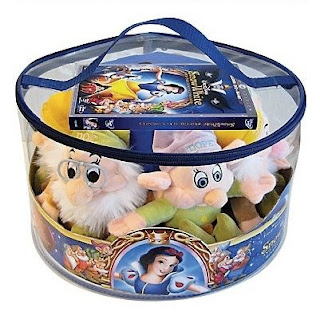 I LOVE, love, Love this set. Imagine receiving the Snow White movie and all of the dwarfs in plush toy form! Find this set here on Amazon. 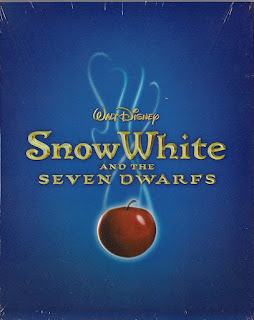 
Ever wondered what a SteelBook is? I did and recently learned that a SteelBook Case is one that is similar to an ordinary disc case but which is made out of metal making it much more durable and more attractive as well. Some collectors even prefer the more substantial feel of a SteelBook case in their hand. Often the SteelBook version of the movie features different artwork (as this from Snow White does) and sometimes that artwork is even embossed or dressed up in some way. This SteelBook set includes both Blu-ray and DVD discs. Find the Snow White SteelBook set on Amazon here.


Have you seen Snow White and the Seven Dwarfs recently? If so, what format did you watch it in?

Buy your copy of Snow White and the Seven Dwarfs on Blu-ray on Amazon. 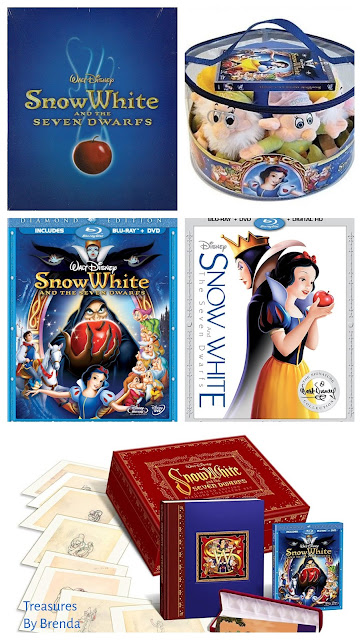