Mr. Selfridge: The World of Retail in London, England, in the 1900s 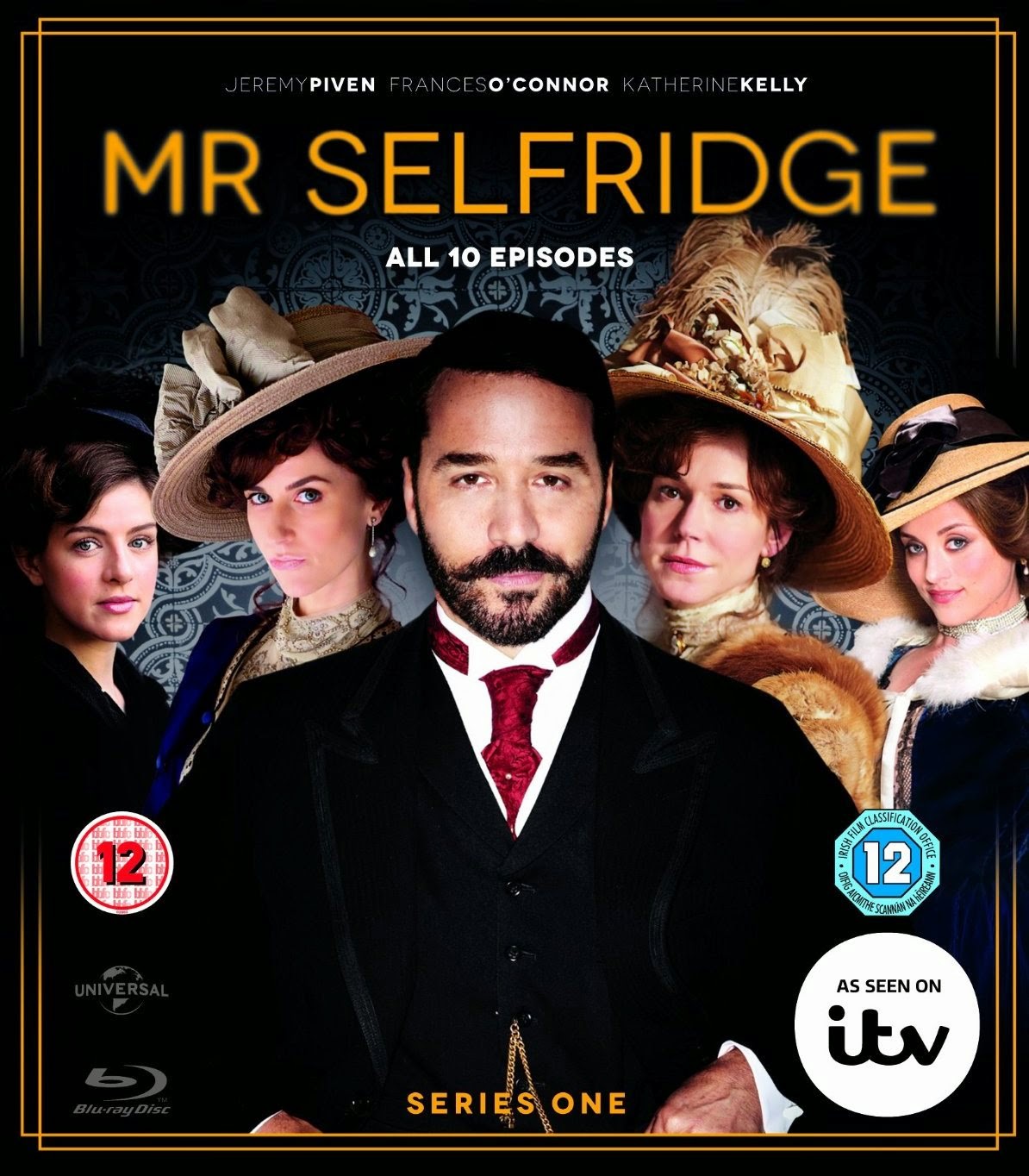 Mr. Selfridge has taken me on a trip back to London, England, in the early 1900s.  If you are a fan of period dramas, why not join me on my journey?

The third season of Mr. Selfridge is currently airing, which means you can purchase seasons 1 and 2 and watch them marathon style, if you like.

To catch season 3, I suppose you can set your PVR for the rest of the series now and miss a few episodes or you can wait and purchase it when it has been released on blu-ray (shown in the picture here) and DVD.

Mr. Selfridge was, as the tagline says, the showman behind the retail empire and he is putting on quite a show. If you love period dramas or are fascinated with the history of retail, you will enjoy this series.

I'd be remiss if I did not say that it is a great choice for those suffering Downton Abbey withdrawal.

Order your copy of Mr. Selfridge from Amazon.
No comments: Links to this post

Name A Movie You Have Seen More Than Three Times 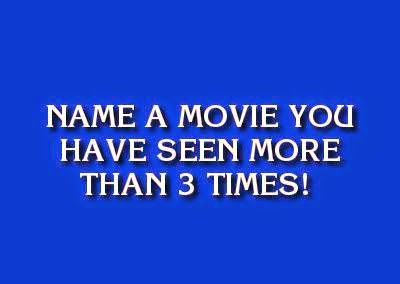 In the interests of an almost wordless post, we ask you to name a movie you have seen more than three times...

I can only think of one that I know I have definitely seen more than three times and that is the Wizard of Oz. Okay, maybe I can add Grease and It's A Wonderful Life.

There are always so many new movies to watch that I cannot make myself rewatch one that I have already seen! You? 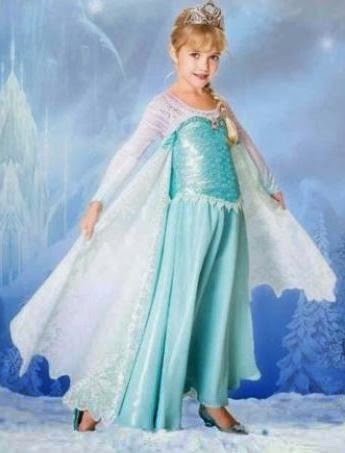 If you are interested in the movies at all, you are likely aware of the Disney movie Frozen. What you might not be aware of is just how successful Disney's Frozen has been or that it has caused a movie merchandise frenzy.

I enjoyed this video from Bloomberg.com, which takes a brief look at the furore surrounding the movie. I think Bloomberg's summation that Disney may have known they had a hit on their hands but they might not have anticipated just how big a hit it was going to be...or that it was going to cause such a merchandise frenzy. I found it interesting to learn that Disney licenses the rights to much of its merchandise, which takes some of the risk away from their profit line if they produce a film that is less than successful.

Take a look for yourself: 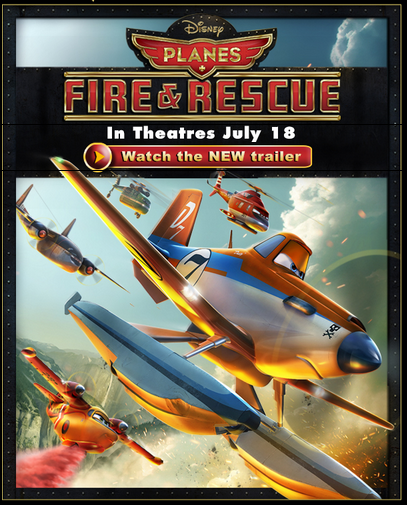 Having only recently watched Disney Planes that movie franchise is fresh in my mind. Since we do not have any children to take to the movie theatre to watch animated movies and because there is almost always a list of movies we would like to see at the theatre, we chose to wait and watch Planes on blu-ray disc.

We enjoyed that movie so when I read about the new one (Fire and Rescue) this morning I was curious about what Disney has in store for us and I found out by taking a peek at the new official movie trailer:


So, what did you think? I enjoyed the trailer.  I think that Disney Planes Fire & Rescue looks like an exciting, action packed movie and I quite enjoyed the humorous moments and even the music. I will look forward to more funny moments and hopefully more great songs in the movie itself.

Particularly interestingly to us is the fact that this movie has a HELICOPTER in it and, as a former Sea King helicopter navigator, my husband will probably place this animated Disney movie slightly higher on his To See List because of that fact.  How about you? Will Fire and Rescue make your list?


The tagline or title for this Lego Movie Blooper video ought to be "Everything is Funny" because it is. For some reason I especially enjoy Batman's humour...even though I missed one of the important Batman jokes in the movie.

How about you? Did you laugh out loud at these bloopers the way I did? Or do you fail to see the humour in a bunch of little plastic Lego pieces starring in a movie? Be sure to let us know!

Everything is Awesome!
Brenda

The Lego Movie Lego sets on eBay.
Read my Lego movie review.
No comments: Links to this post

The Lego Movie Blu-ray & DVD Everything is Awesome Special Edition The Lego community online saw it coming. Did you? The Lego Movie, release date still to be determined, is going to be available in several different formats including the one shown here called the Everything is Awesome Edition, which includes not just the movie itself on Blu-ray, DVD and UltraViolet Digital HD, a 3D Emmet photo, a bonus 3D movie and, most significantly in the Lego world, a collectible VITRUVIUS MINIFIGURE.  It only makes sense for the Lego Company to include a minifigure with the movie release.

As I write this, Amazon has the Everything is Awesome Special Edition set priced at 30 percent off the recommended retail price and, as always, if you order the set before it is released, they offer their pre-order price guarantee. If the price goes down between now and the release date, you will pay the lowest price. You can read more about the set or order your copy from Amazon by clicking right here.

Everything is Awesome!
Brenda 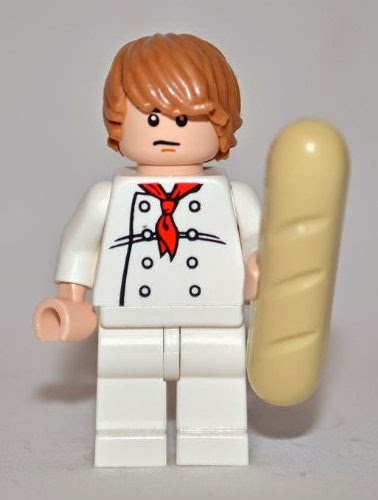 To date Lego has not produced any Hunger Games themed building sets and this far into the three book or four movie franchise, it seems unlikely that they will.

Given that I have some knowledge of the Lego world it was with only a little bit of surprise that I discovered a few interesting pieces of Hunger Games themed Lego online.

These figures are custom built by private Lego sellers and perfect if you really just want a Lego themed minifigure or memento of the Hunger Games.

I think this minifig of Peeta, the baker's boy, is a particularly good rendition of the Hunger Games character. Don't you?